Basel is famous for its many museums, ranging from the Kunst museum, the first collection of art accessible to the public in the world (1661) and the largest museum of art in Switzerland, to the Foundation Beyeler (located in Riehen) and the Museum of Contemporary Art (Basel), the first public museum of contemporary art in Europe. Forty museums are spread throughout the city-canton, making Basel one of the largest cultural centers in relation to its size and population in Europe. The University of Basel, Switzerland's oldest university (founded in 1460), and the city's centuries-long commitment to humanism, have made Basel a safe haven at times of political unrest in other parts of Europe for such notable people as Erasmus of Rotterdam the Holbein family, Friedrich Nietzsche, Carl Jung, and in the 20th century also Hermann Hesse and Karl Jaspers.

Basel was the seat of a Prince-Bishopric starting in the 11th century, and joined the Swiss Confederacy in 1501. The city has been a commercial hub and an important cultural centre since the Renaissance, and has emerged as a centre for the chemical and pharmaceutical industries in the 20th century. In 1897, Basel was chosen by Theodor Herzl as the location for the first World Zionist Congress, and altogether the congress has been held there ten times over a time span of 50 years, more than in any other location. The city is also home to the world headquarters of the Bank for International Settlements. The name of the city is internationally known through institutions like the Basel Accords, Art Basel and FC Basel.

In 2019 Basel was ranked among the ten most liveable cities in the world by Mercer together with Zürich and Geneva. 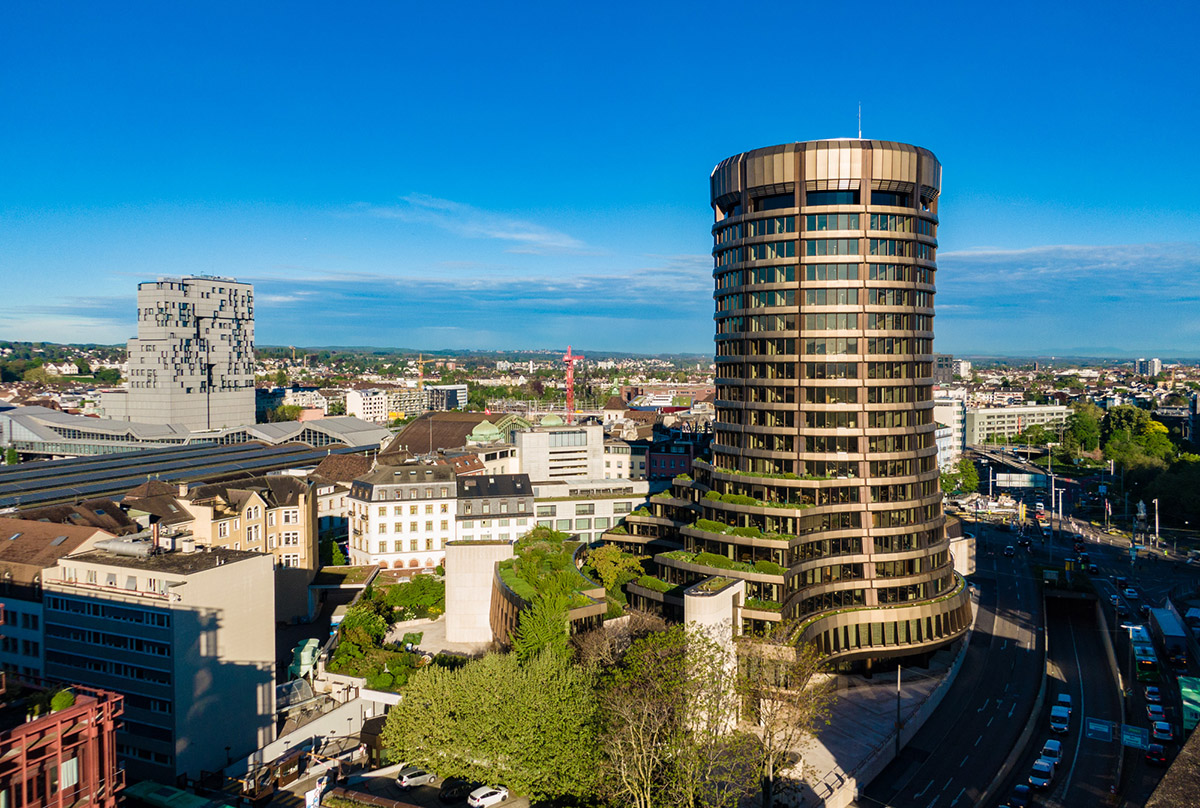 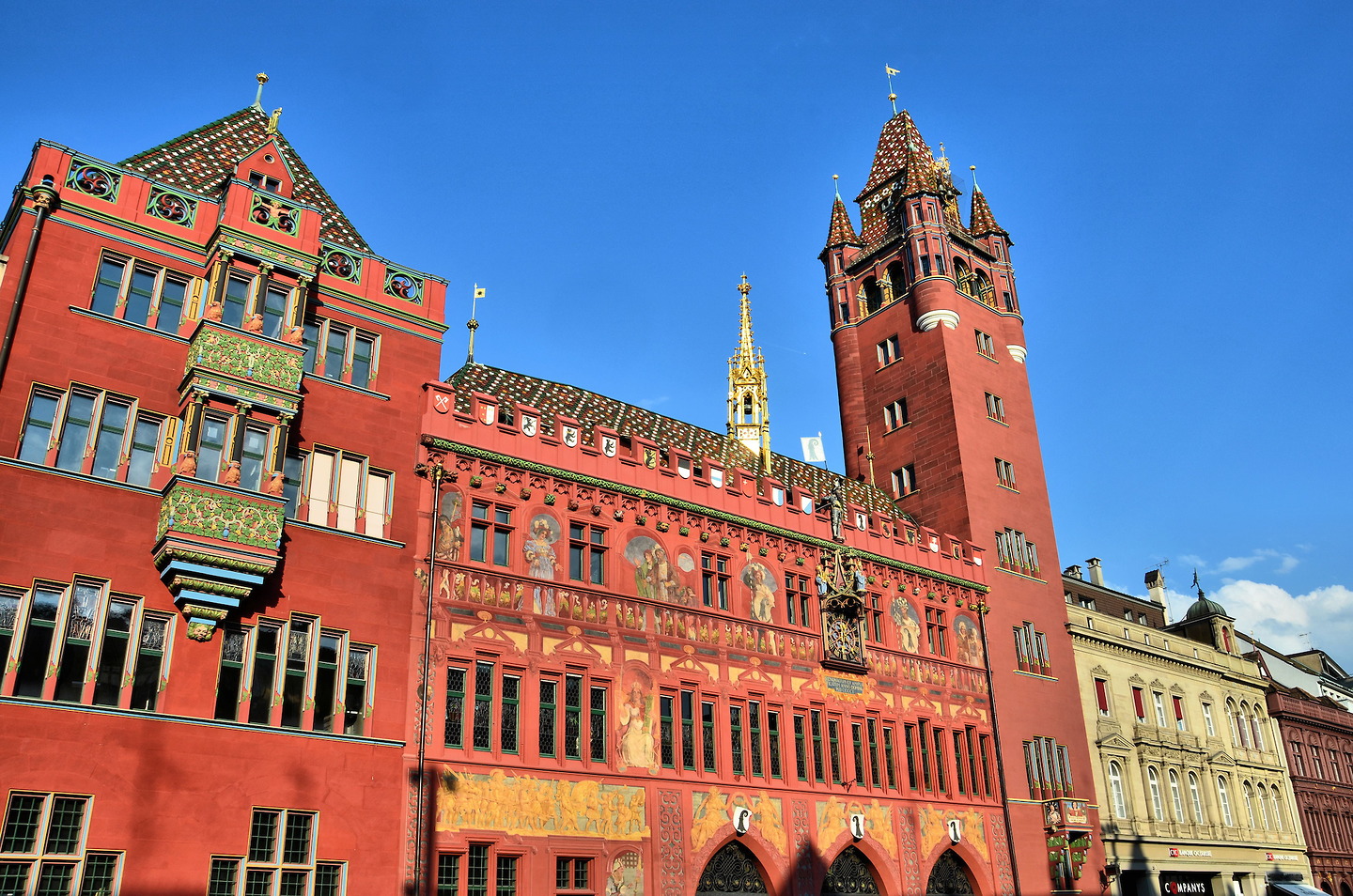 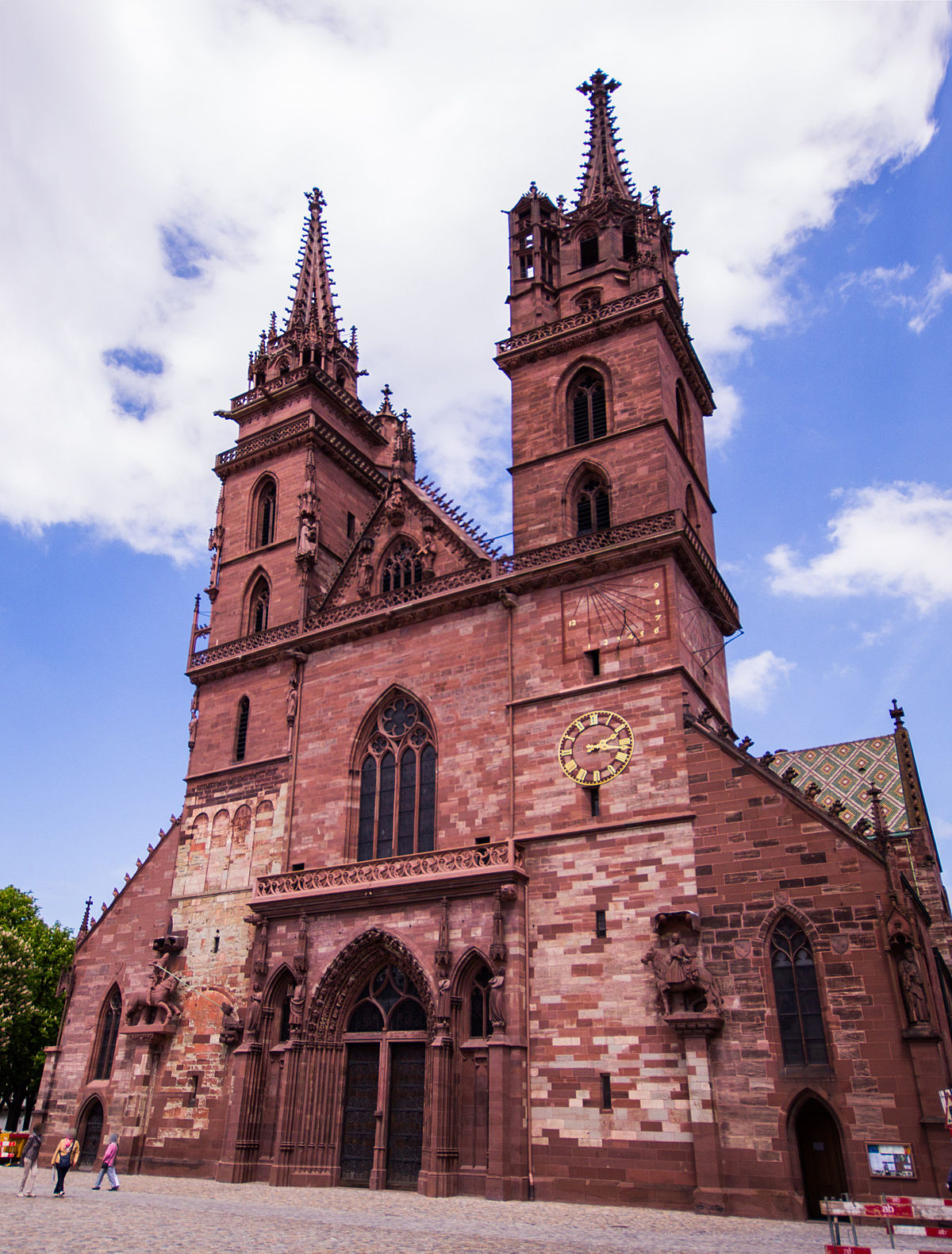